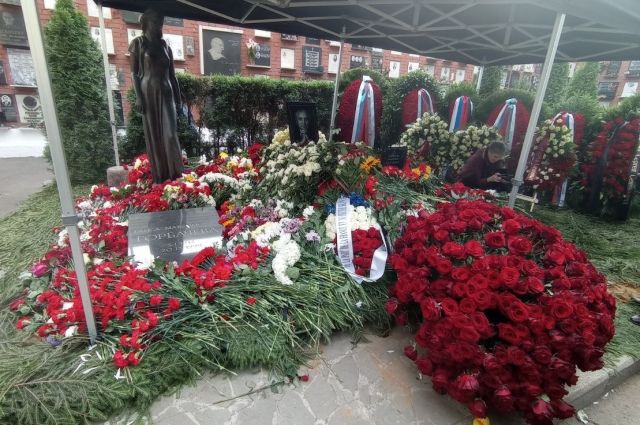 Many flowers were brought to the grave of the first President of the USSR Mikhail Gorbachev at the Novodevichy Cemetery in Moscow. Photographs taken by aif.ru correspondent testify to this.

The politician was buried next to his wife Raisa. The ceremony was held to the sounds of a military band and shots of the guard of honor. Before the burial, the orchestra played the Russian anthem. 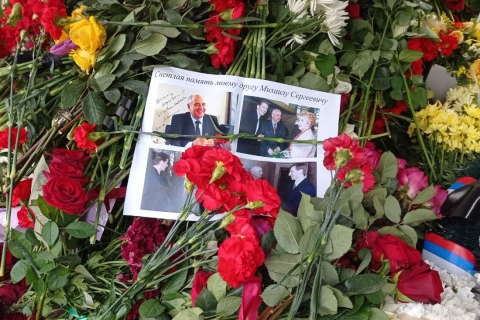 Recall that Mikhail Gorbachev died at the age of 91 on Tuesday, August 30th. The farewell ceremony with the politician was held in the Moscow House of Unions. Many Russian and foreign cultural and political figures arrived at it.

Earlier it was reported that wreaths from the leaders of the country and major state institutions were delivered to the grave of the first president of the USSR.