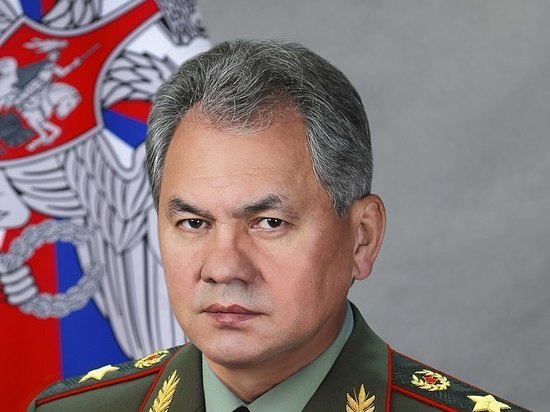 During a conference call at the Russian Ministry of Defense, the head of the department, Sergei Shoigu, said that Russian troops were in the Kherson-Nikolaev direction in near Aleksandrovka, they reached the administrative border of the Nikolaev region.

“The settlement of Blagodatnoye has been liberated,” Shoigu said.

The minister said that the Armed Forces of Ukraine continue to attempt an offensive in the Nikolaev-Krivoy Rog and other directions. “The enemy is suffering significant losses,” he said.