“Saboteurs wanted to hide behind the IAEA staff”

On September 1, when the IAEA mission was supposed to arrive at the Zaporizhzhya nuclear power plant, troops of the Armed Forces of Ukraine landed on the shore of the Kakhovka reservoir in seven boats and tried to capture the station. According to the Ministry of Defense of the Russian Federation, all measures were taken to destroy the enemy. Later, the Russian military sank two self-propelled barges with a tactical assault force of the Armed Forces of Ukraine, which tried to land near the village of Vodiane. Igor Korotchenko, a military expert and editor-in-chief of the National Defense magazine, told MK what the intention of the Ukrainian side might have been. 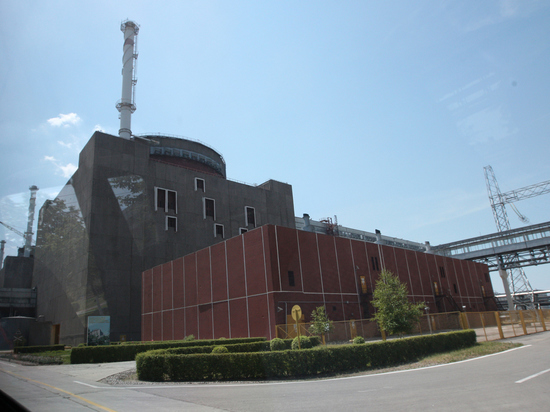 – An attempt by Ukrainian reconnaissance and sabotage groups to seize the Zaporozhye nuclear power plant, quite obviously, was synchronized with the arrival of the IAEA mission, – says Igor Yuryevich. – The idea, apparently, was this: to capture a nuclear power plant. And then, hiding behind the IAEA staff as a human shield, to ensure massive political pressure based on Western countries in order to force Russia to withdraw its units both from Energodar and from the territory of the Zaporizhzhya NPP. And transfer them under the control of the armed forces of Ukraine.

Otherwise, according to the expert, Ukrainian saboteurs could threaten to bring one of the reactors to a critical operating mode and repeat the situation that was at the Chernobyl nuclear power plant.

— During the ongoing activities Ukrainian saboteurs are detected and will be destroyed, including, as reported, with the help of army aviation. And partially taken prisoner.

Igor Korotchenko emphasizes that this kind of operation was unambiguously carried out with the approval and consent of the United States and Great Britain, whose special services provided the Ukrainian armed forces with the necessary intelligence information.

And it is quite possible that they developed the operation itself.